This ranking is based on Muscle Car Review Magazine tests results and measured by musclecarclub.com:

Originally this car is British and has history that dates from 60s. Due to Ford’s wish to compete Corvette, the British AC Cobra was requested to be modified to fit bigger engine. After a few tries, Cobra was equipped with 427 cubic [7 liter] Ford engine that delivered amazing 425 HP and had a top speed of 163 mph. In fact, while saving costs, some Cobra Mark III were actually fitted with Ford’s lower cost 428 cubic engine. 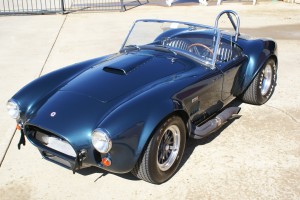 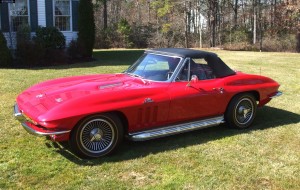 440 6 BBL engine was a equipped with 3 units of 2-barrel carburetors. It was added to line up in order to qualify for the Super Stock Drag races. Road Runners had no wheel covers or hubcaps, but had functional hood scoop and… 390 HP under the hood. This engine was cheaper that 426 Hemi, but had very similar performance. The 1969 Road Runner was named a car of the year by Motor Trend magazine. 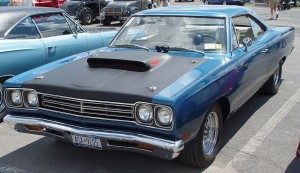 The cars taht were equipped with 440 cubic or 426 Hemi engines received upgraded suspension and some reinforcements in order to help transfer the power to the road. Today, these rare Hemi engines have collectors’ interest and high price. 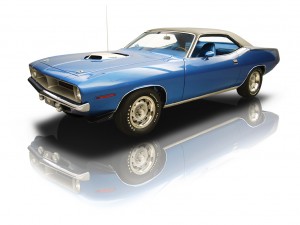 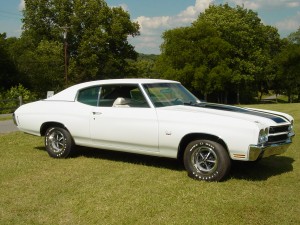 Technically the ZL1 was a Camaro option package. This street legal engine was very similar to aluminum-head L88, but ir also was the very first Chevy’s aluminum light-weight block [it weighted just 500 pounds – as much as the 327 V8]. The factory quote was 430 HP, but it actually had over 500 HP.  It was probably the most powerful Chevrolet engine offered to the market. 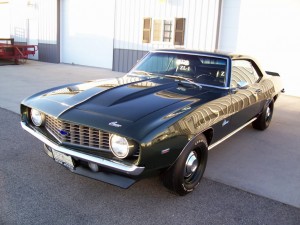 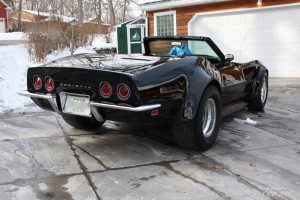 The 426 Hemi was combined with low weight body and could run the quarter mile in 13.5 seconds @105 mph. This was one of the best muscle car era engines and the Road Runner one of the best engines to use it with. 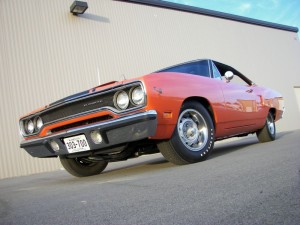 The optional Gran Sport Stage 1 engine produced 360 HP in gross ratings, but the road tests show that engine had around 420 HP and a massive torque. It consisted of more aggresive camshaft, better compression, unique cylinder heads, 4-barrel carburetor, faster ignition, etc. IN the 1980’s GS STAGE 1 engine was listed as faster than any of the Chrysler’s Hemi. Very expensive, very rear, very worth all the buzz. 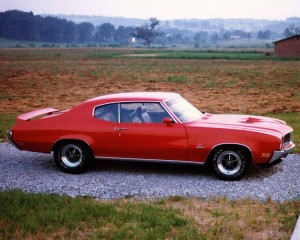 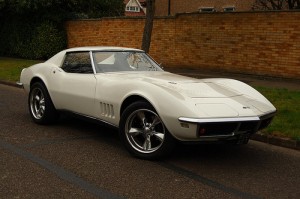