Amcarguide.com provides Top 10 facts about muscle cars and world’s most famous super star – the incredible Chuck Norris. The man that counted to infinity twice, the one that can unscramble the egg, the one that the dark is affraid of…. He’s Chuck Norris. Here’re the facts: 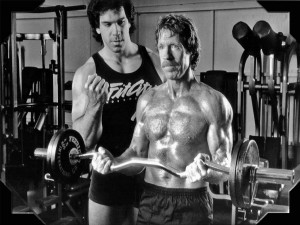 1. Chuck Norris once destroyed a muscle car just because he wanted to check if it has more muscle than him. 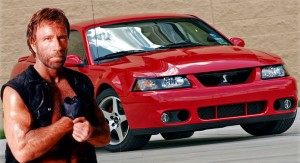 2. Chuck Norris sometimes drives Ford Mustang. He still thinks it is a pony, so he sits on the roof and kicks both doors to start it. 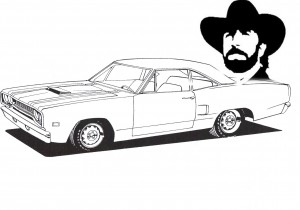 3. Chuck Norris thought that Plymouth Road Runner is a sportsman and got it into race once. Plymouth was 25 seconds behind Chuck. 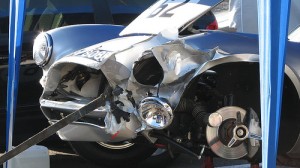 4. Some say that one of the two Shelby Super Snake Cobras was destroyed by self-murdered. All we know is that the car didn’t look both ways when it drove by Chuck Norris. 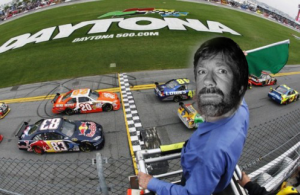 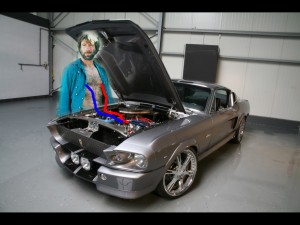 6. Chuck Norris can jump-start a car using jumper cables attached to his nipples. 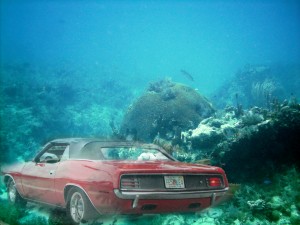 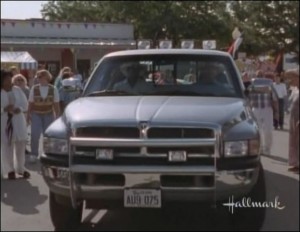 8. Chuck Norris drove Dodge Ram in “Walker Texas Ranger” TV series not because it was cool truck – it was the only one car that had suspension strong enough to carry Chuck for more than 10 minutes. Only Dodge can make shocks and struts worthy of Chuck Norris. 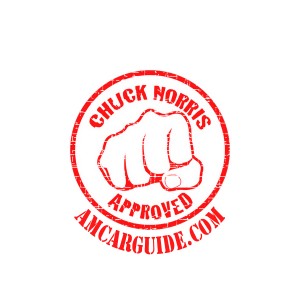 9. Chuck Norris approved amcarguide.com in his own directory that has page rank 11.